Rae Sremmurd’s Slim Jxmmi was arrested in Miami after allegedly attacking the mother of his child and “pulling out her hair”—but the alleged victim is telling a different story. 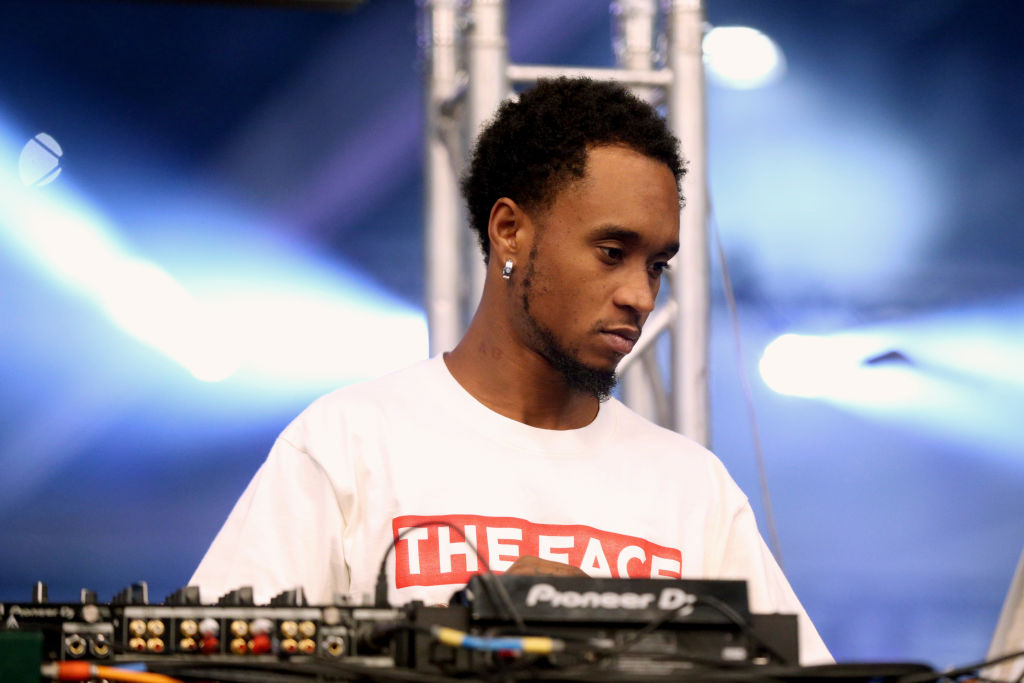 Rae Sremmurd has been on hiatus for the past few years. While Swae Lee has become the go-to hook maker and ghostwriter in the music industry, Slim Jxmmi has made his imprint in the streaming and gaming space.

Today, NBC Miami reported that despite the success he’s seen with streaming, Slim Jxmmi is in police custody at the Miami-Dade jail due to an arrest for battery. The person he battered is allegedly his girlfriend, with whom he shares a son.

According to police officials, the girlfriend told them that an argument ensued after she questioned him about someone he follows on Twitter. Jxmmi reportedly left after the argument and later returned smelling like alcohol. According to TMZ, this is when the alleged assault happened.

Officials say the girlfriend told them that as she was “trying move their son to his bed”, Jxmmi came at her pulled her hair so hard that it “tore the extensions from her head.” She tried to record the attack before locking herself in a room, where he reportedly ended up kicking down the door, taking her phone, and throwing it from their balcony, police officials added to the outlet.

Police later recovered the phone near their home and the phone was still intact.

Despite the cop’s claims that she made numerous allegations against the rapper, Jxmmi’s girlfriend is denying that she was assaulted.

“Oh wow. This is cap. Dade County y’all are wrong for this,” she wrote. “I told you guys he did not hit me. Every officer you guys had in my face are wrong for this. No hands were put on anybody, I stated it more than once. It was a loud argument and the police were called. You guys turn nothing into something. It’s our sons first birthday tomorrow, what’s wrong with y’all?”

According to Fox 7 reporter Sheldon Fox, Jxmmi is still in custody at the Miami-Dade jail. Until he is released, we probably won’t hear any update or his side of the story, but we will update you with any new developments.

In September of 2020, a similar story concerning Jxmmi with allegations that Jxmmi knocked his girlfriend’s tooth out while she was pregnant with their son.