Cardi B’s federal libel case is finally finished after a nearly three-year fight and she’s come out on top. 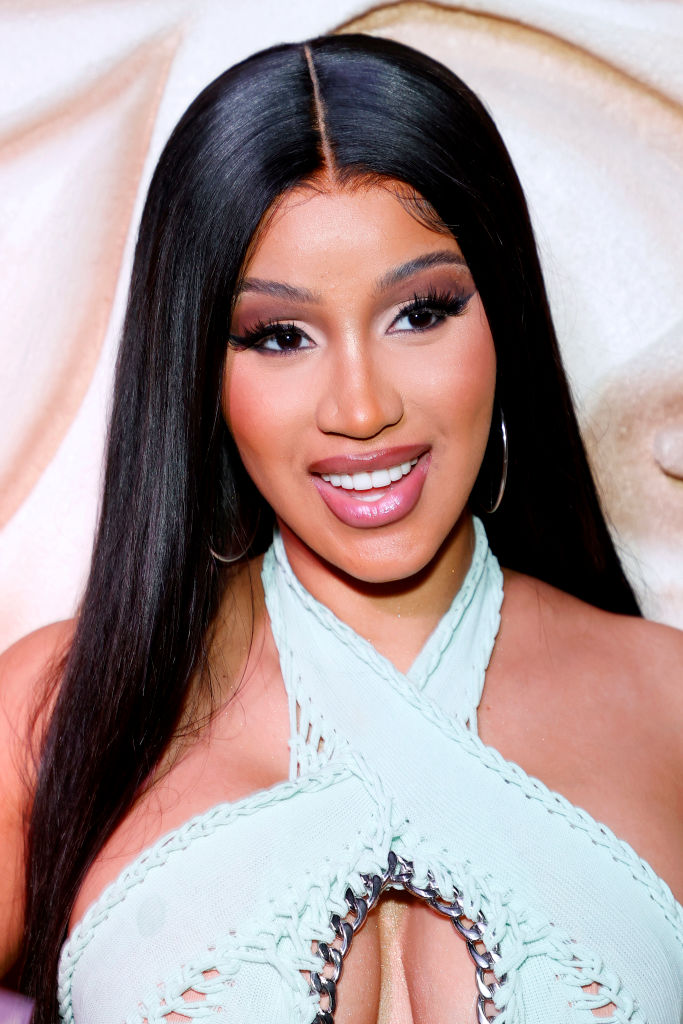 TMZ reports that the “WAP” rapper was victorious in court Monday against YouTuber Tasha K who Cardi claimed fabricated harmful lies about her on the Internet and tried to harm her reputation with a “malicious campaign.”

As previously reported Cardi testified that she was left feeling “extremely suicidal” due to alleged lies spewed about her by K, born Latasha Kebe.

Tasha made multiple claims that Cardi denied including that the rapper was a “prostitute”, contracted multiple STIs, “f–ked herself with beer bottles on f—king stripper stages,” and that her daughter Kulture may have been born with “intellectual disabilities” due to Cardi allegedly using drugs during her pregnancy.

Cardi first filed her lawsuit against Tasha K in 2019 and after a two-week trial in present day, Tasha was found liable for defamation, liable for invasion of privacy through portrayal in a false light, and intentional infliction of emotional distress.

Monday’s verdict awarded Cardi B $1.25 million in damages, but the total could potentially end up higher, reports Billboard. The outlet adds that proceedings will kick off Tuesday to decide whether Kebe owes additional punitive damages, or whether she must reimburse Cardi B’s legal expenses.

Tasha K has reacted to her loss in court saying in part, “My husband, attorneys & I fought really hard. Winos [her name for her followers], it’s only up from here.”

All might not be lost however, Tasha’s attorneys can challenge the verdict to the judge in the weeks ahead and potentially appeal the verdict to a federal appeals court.

As you can imagine, Cardi’s fans are ECSTATIC about the victory and they’re relentlessly trolling the YouTuber.

What do YOU think about Cardi B defeating Tasha K in court?