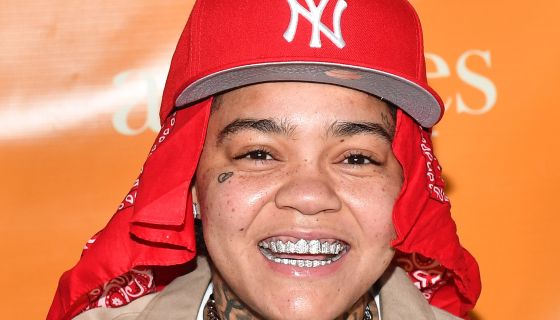 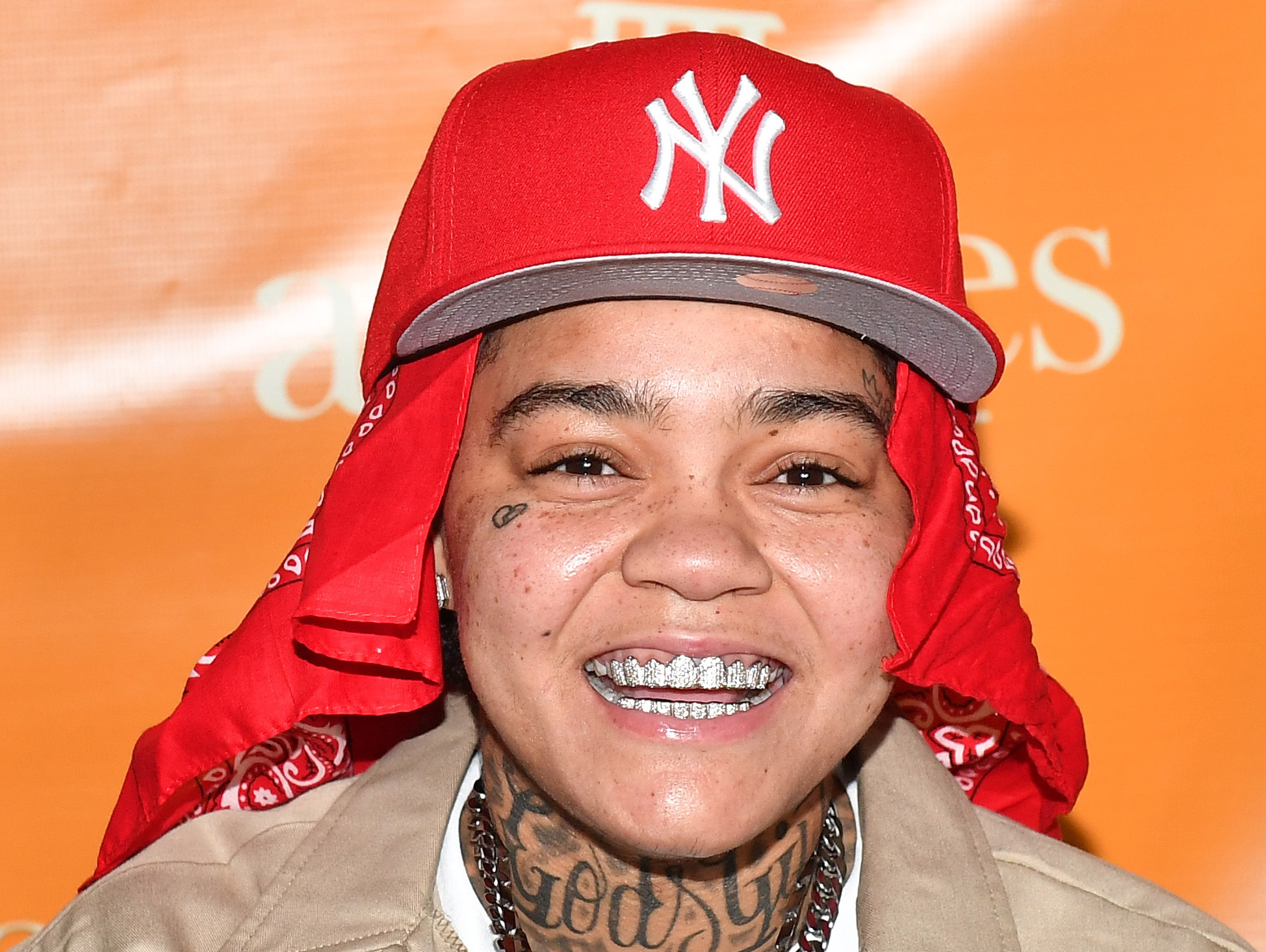 Young M.A is WHAT?

…certainly not pregnant despite a now viral fake rumor stemming from her interview with our cool cousin Headkrack on his ‘After Hours’ show.

Somehow, in true Twitter fashion, this turned into “YOUNG M.A PREGNANT” which immediately stirred up all sorts of messy shenanigans across social media and an eventual response from the “Oouuuu” rapper herself.

“Of course, my girl is the one that’s gone be pregnant,” she wrote on Instagram. “That’s why I looked at her and mentioned her smh. Y’all bored lol, but I get it… Sell ya stories, and we workin’ on one now.”

She later laughed off the rumor with a tweet proving, once again, that she’s a great sport.

“I turn opinions into financial positions… I turn fake rumors into great humor,” she tweeted amid the chaos.

With so many people obsessed with her personal life, it’s easy for the talented rapper to get caught up in fake rumors.

You may remember when she was spotted with reality baddie-turned-video vixen Ayisha Diaz at a party that sparked speculation about their potential relationship.

At one point, she appeared to hide from the camera (probably to avoid angering her hot girl harem or ending up on a certain very popular Instagram page) after enjoying drinks and good energy from party girl Ayisha who, according to the Brooklyn rapper, is just a friend.

“BIG CAP! we just kool,” she captioned on The Shade Room’s post (after ours) that racked up over 60K Likes over the weekend.

What baby names should Young M.A when she eventually has kids? Tell us down below and peep the funniest, wildest and pettiest reactions to the now debunked rumor on the flip.