Menu
You are here: Home / Blog / NEWS / Drake and Social Media Troll TravQue Get Into a Hilarious Dustup at the... 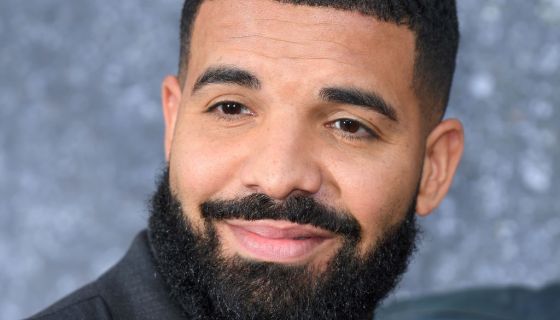 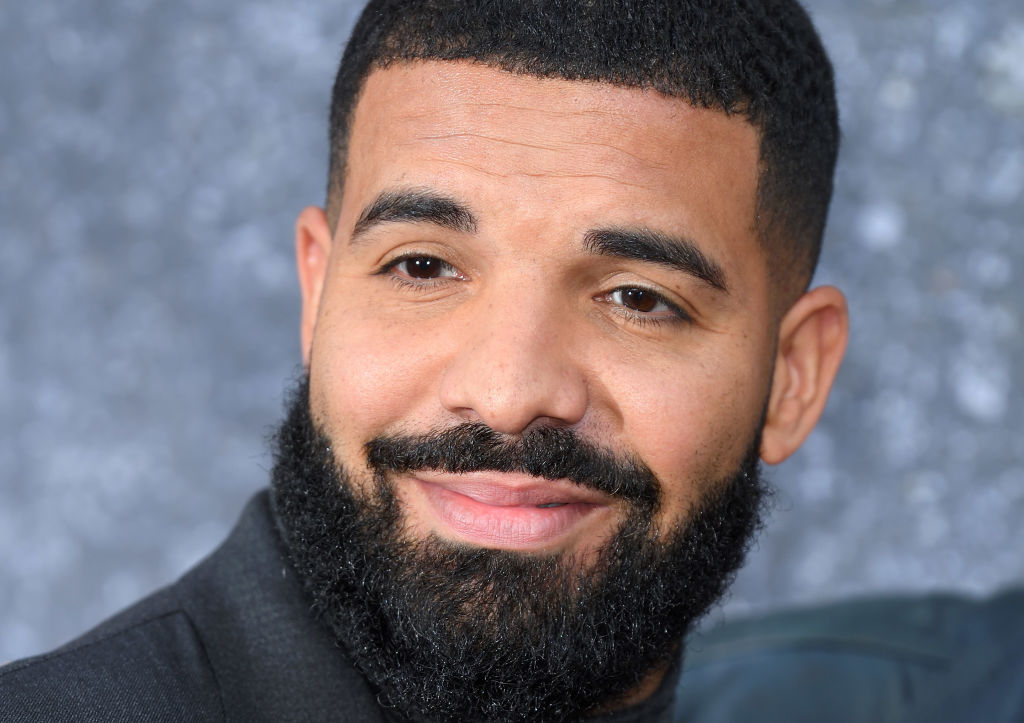 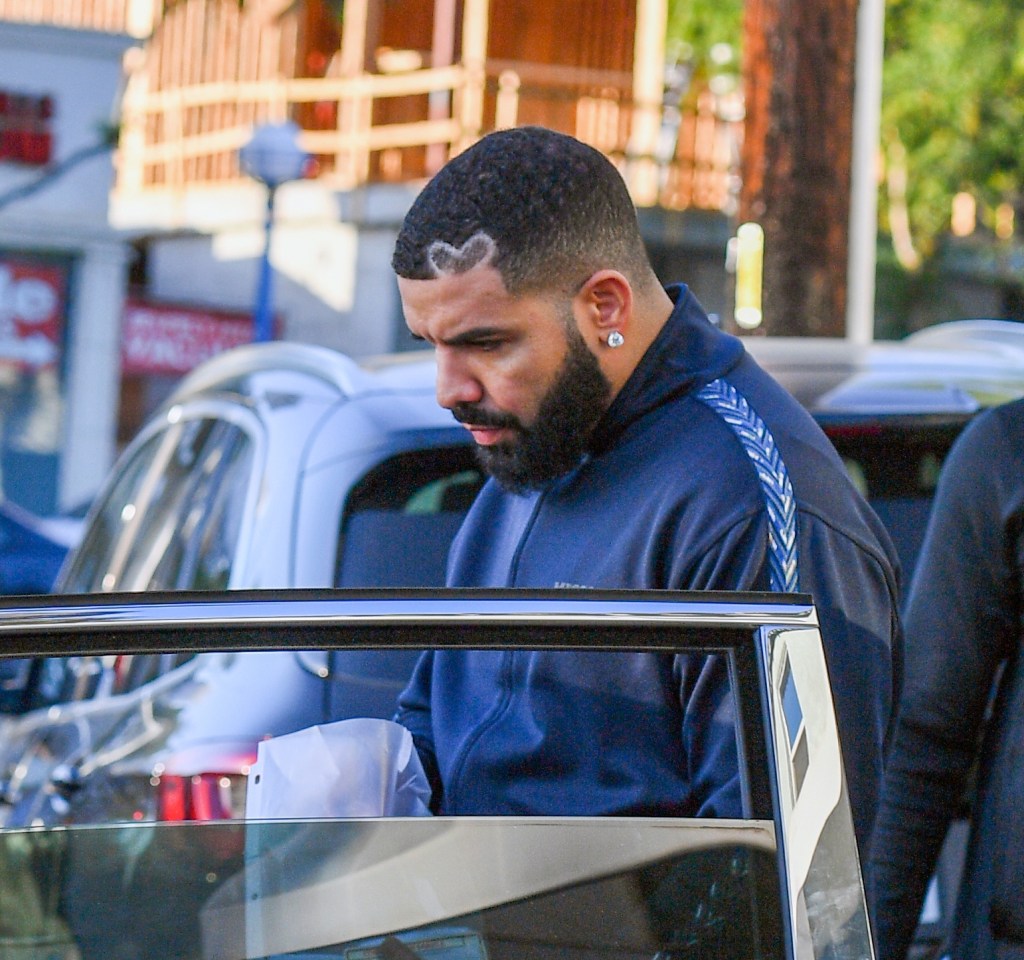 Social media funnyman Travis Thompson, better known by his sobriquet TravQue, recently went on social media to upload an encounter he had at a bar with Drake. Mr. “Now Walk Away From Me” boldly tried to place a large order of booze on Drizzy’s tab and pull the same stunt on him, too. But from what we see in the 30-second clip recorded by the comedian’s cellphone, Toronto’s Certified Lover Boy was about to revert to his “Stay Schemin’” days right quick if Trav didn’t stop with the games.

“Let me get two thousand cases of Virginia Black [whiskey], forty cases of Bumbu [rum], and three cases of tequila, and put it on [Drake’s] tab,” Trav spouted at the bartender while pointing to the rapper. “[Drake] said he got it.”

The “6 God” immediately motioned to the barkeep for her disregard what she just heard on the spot, and he looked pretty unhappy about the jokes. But when it was clear TravQue was not letting up and insisted that Drake said he would hold down the bill, all the R&B left Drizzy as he tried to grab Trav’s phone.

While names like Desiigner, Jessie Woo Shiggy Show, and Spice Adams found the video funny on Instagram, Drizzy did as well after commenting on the IG post with a crying, laughing emoji.

for those wondering if it’s a skit or not……. check the comments pic.twitter.com/JretaZnOYh

Furthermore, fans of the artist think the whole dustup was staged, given that someone of Drake’s caliber had no security around him at the time, and it feels like a cheap way to keep his name in the media without addressing the whereabouts of his excessively delayed album, Certified Lover Boy.

That experience was one odd way to treat someone whose album you consider as a Top 5 of All-Time candidate. See some of the comments in the gallery below. 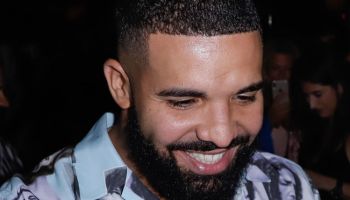