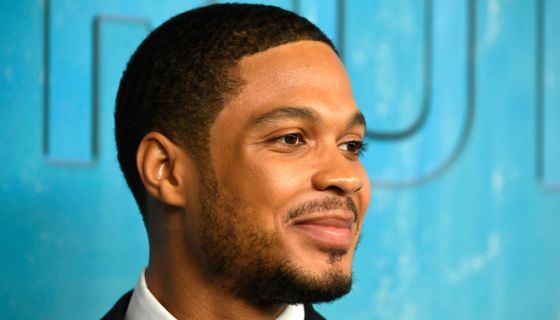 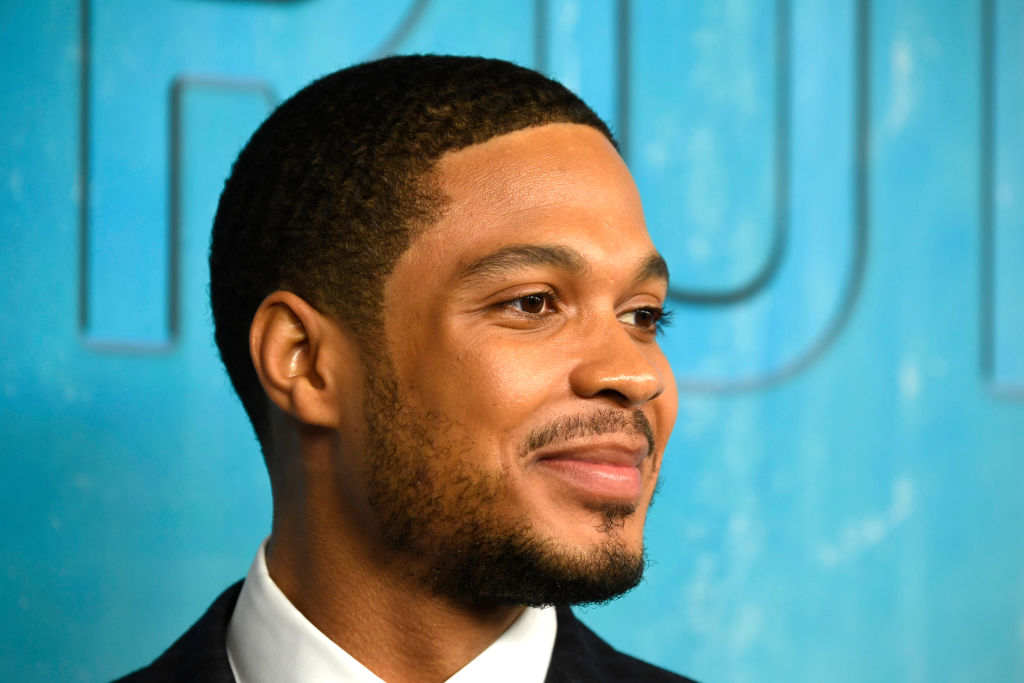 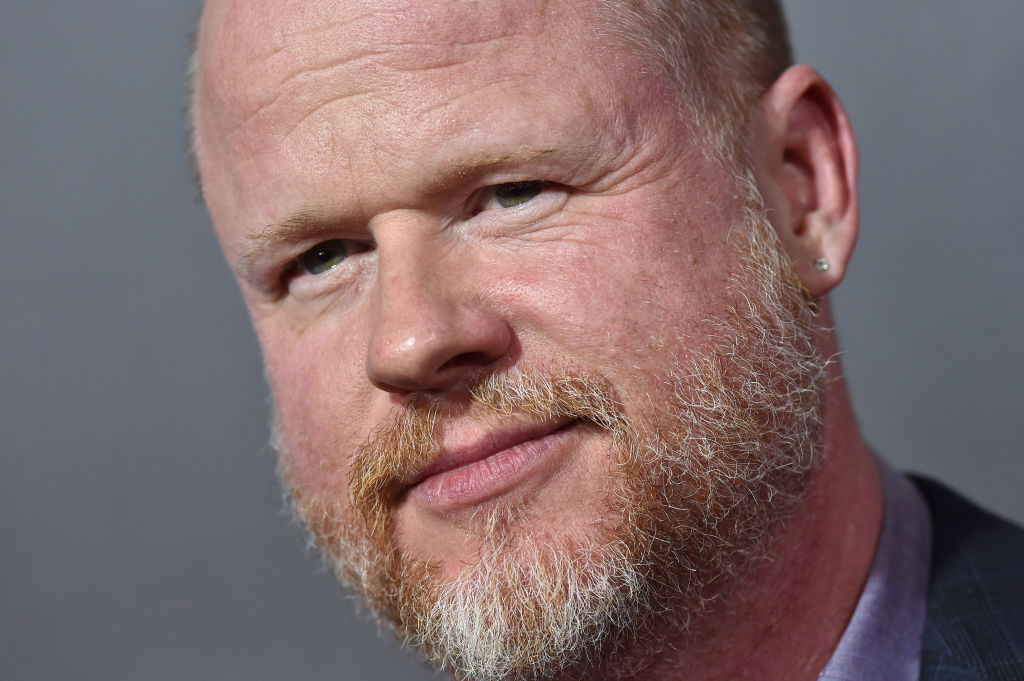 Another strike for Joss Whedon? Yikes.

Recently, the American director has been lauded for his work on movies like Justice League, The Avengers Sequel, and more, but lately, his camera skills have been overshadowed for how he treats people behind the camera. It began last July when actor Ray Fisher came forward to publicly complain about Whedon’s behavior on set during Justice League, saying he was “gross, abusive, unprofessional, and completely unacceptable.”

But, it wasn’t just him — Gal Gadot and Jason Momoa had words too.

Now, after Warner Brothers has announced that they’re taking remedial action against the claims, Fisher’s got more to say about the unfair treatment he faced while on the set as he played Cyborg in the  DC Extended Universe, appearing first in a cameo in Batman v Superman: Dawn of Justice, and then in a lead role for 2017’s Justice League.

In talking to The Hollywood Reporter, Fisher has revealed the unprofessionalism and racism he faced, which includes having only Black characters having defining phrases.

“This is one of the most expensive movies Warners has ever made,” producer Jon Berg said, according to Fisher. “What if the CEO of AT&T has a son or daughter, and that son or daughter wants Cyborg to say ‘booyah’ in the movie and we don’t have a take of that? I could lose my job.”

Now now that Fisher has spoken again about his grievances with Whedon, Twitter has caught wind about his terrible behavior. Check out the reactions below: 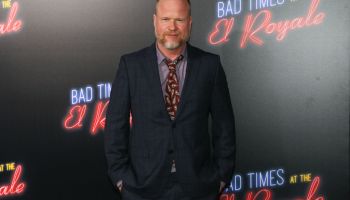