Menu
You are here: Home / Blog / NEWS / The B Stands For Big Guns: Michael B. Jordan Is A Killing Machine In ‘Without R... 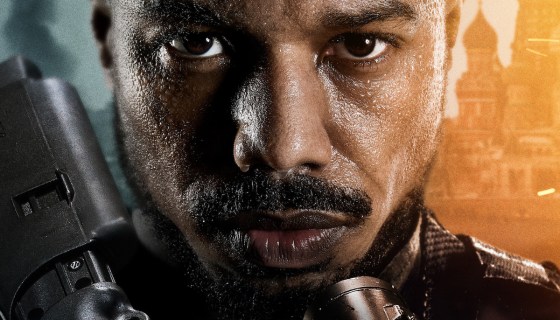 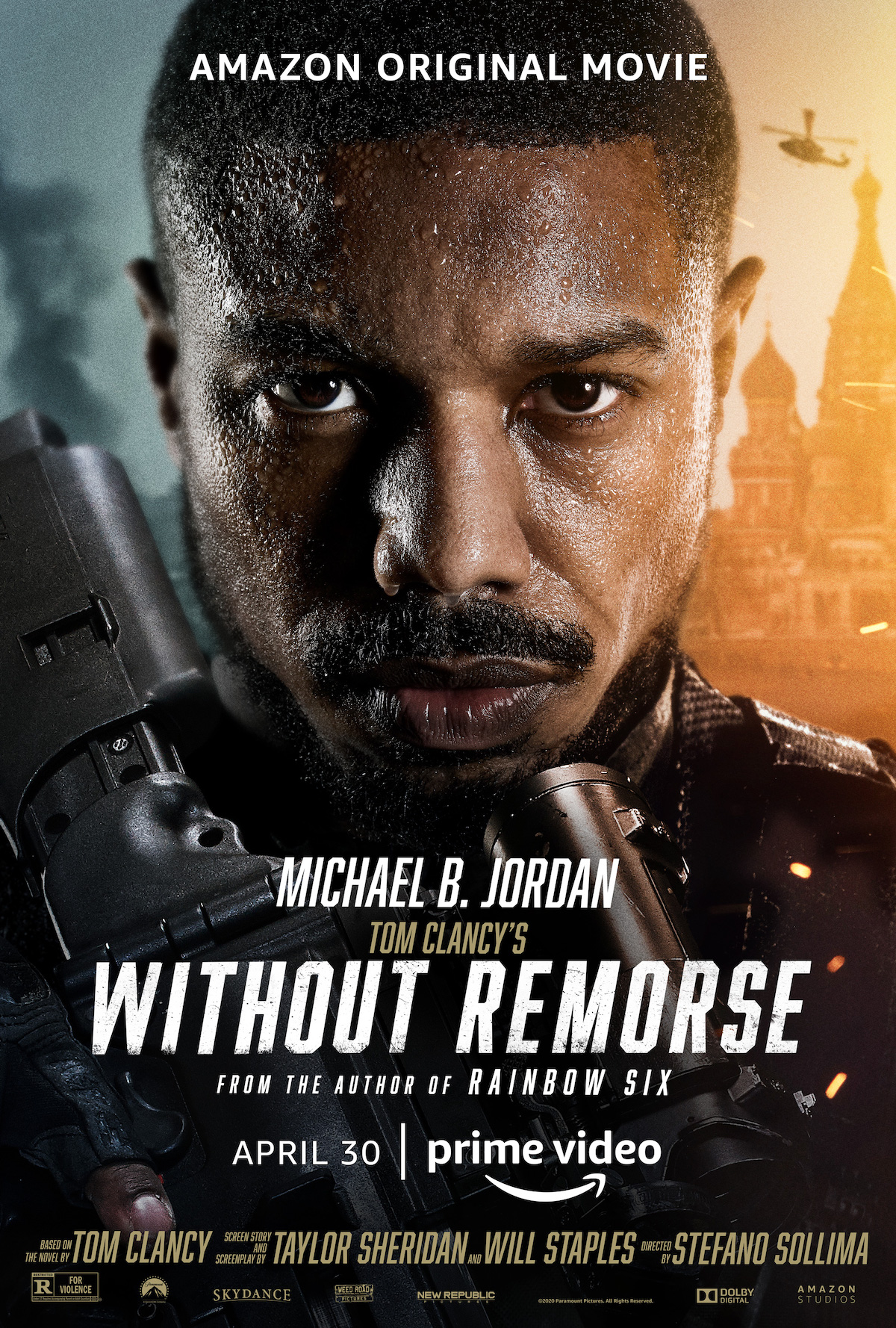 As we get closer to the April 30th release date, Amazon Studios has released a new trailer for ‘Without Remorse’. 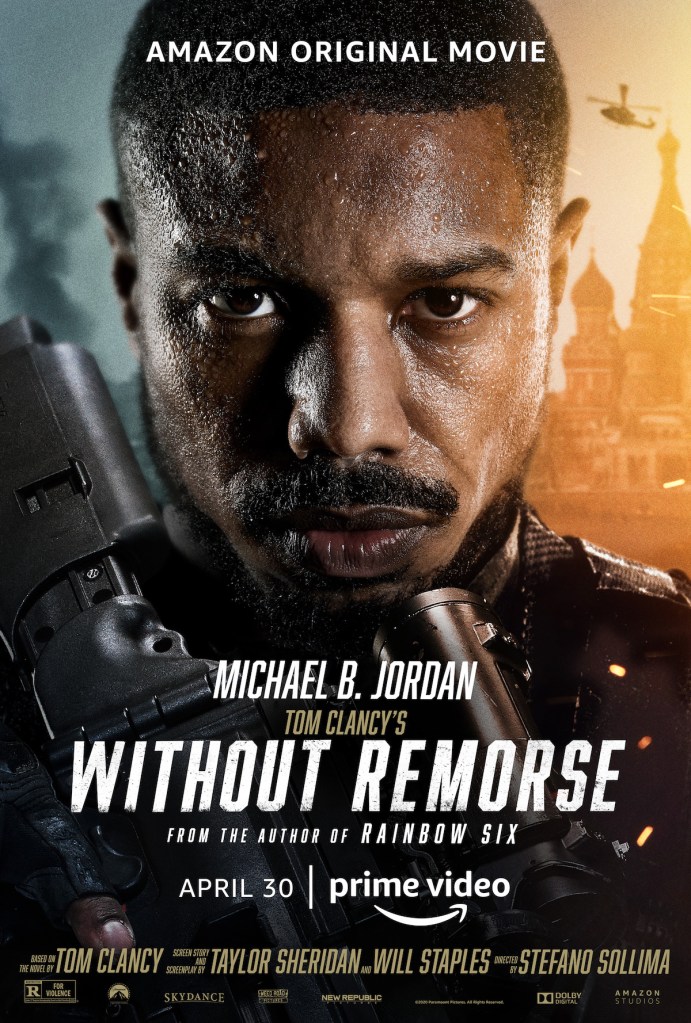 This trailer is intense! You know Mike went hard training for this role. Check out the trailer below:

Here’s the short synopsis of the film:

An elite Navy SEAL uncovers an international conspiracy while seeking justice for the murder of his pregnant wife in Tom Clancy’s Without Remorse, the explosive origin story of action hero John Clark – one of the most popular characters in author Tom Clancy’s Jack Ryan universe. When a squad of Russian soldiers kills his family in retaliation for his role in a top-secret op, Sr. Chief John Kelly (Michael B. Jordan) pursues the assassins at all costs. Joining forces with a fellow SEAL (Jodie Turner-Smith) and a shadowy CIA agent (Jamie Bell), Kelly’s mission unwittingly exposes a covert plot that threatens to engulf the U.S. and Russia in an all-out war. Torn between personal honor and loyalty to his country, Kelly must fight his enemies without remorse if he hopes to avert disaster and reveal the powerful figures behind the conspiracy.

Dang, did it have to be L-Boogie though? We know he’s going after everybody with a vengeance after that.

‘Without Remorse’ arrives on Prime Video April 30th. Will you be watching?