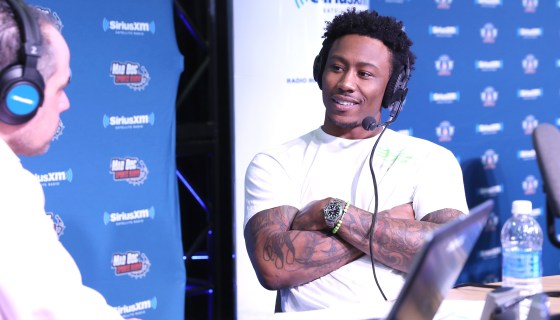 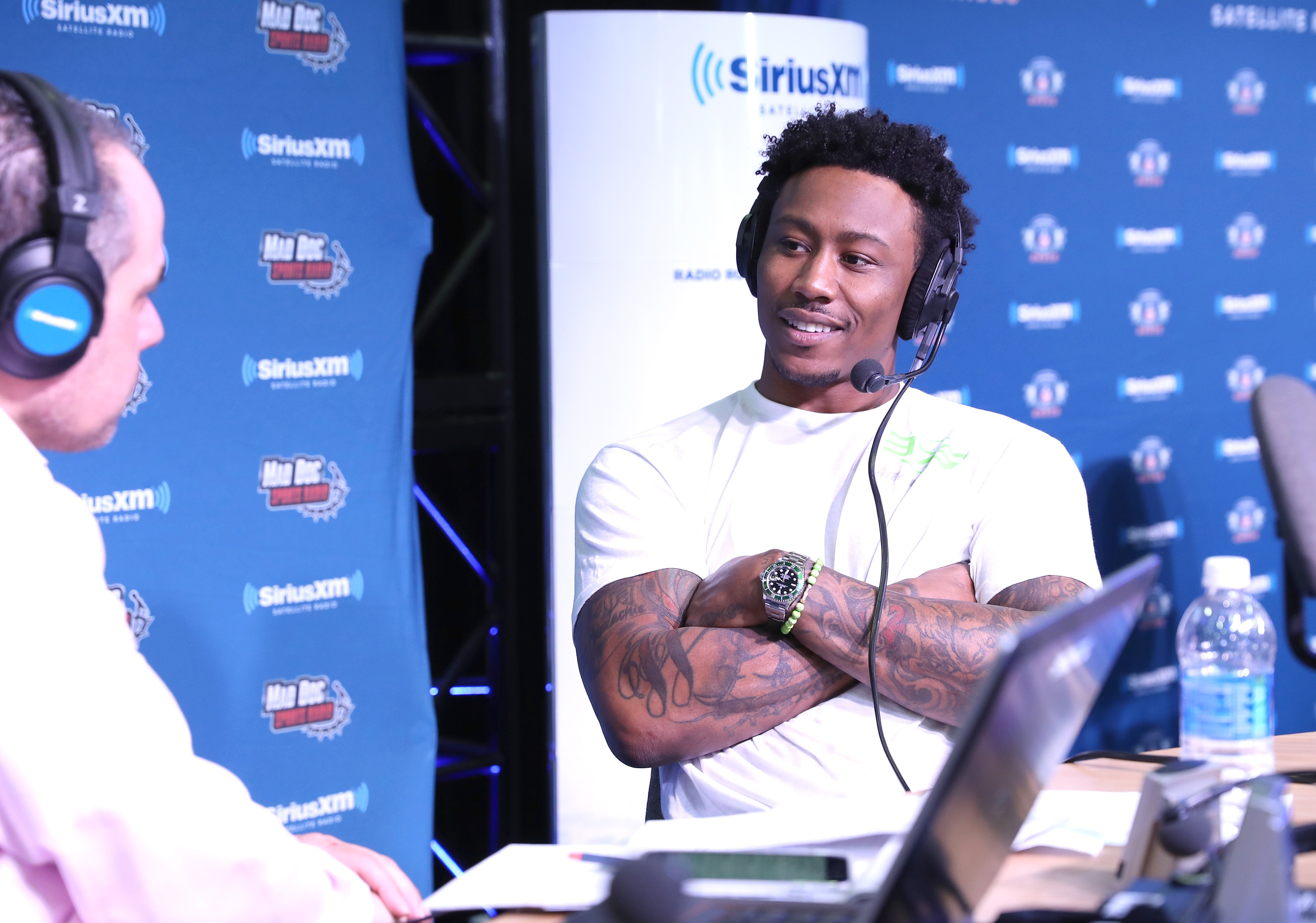 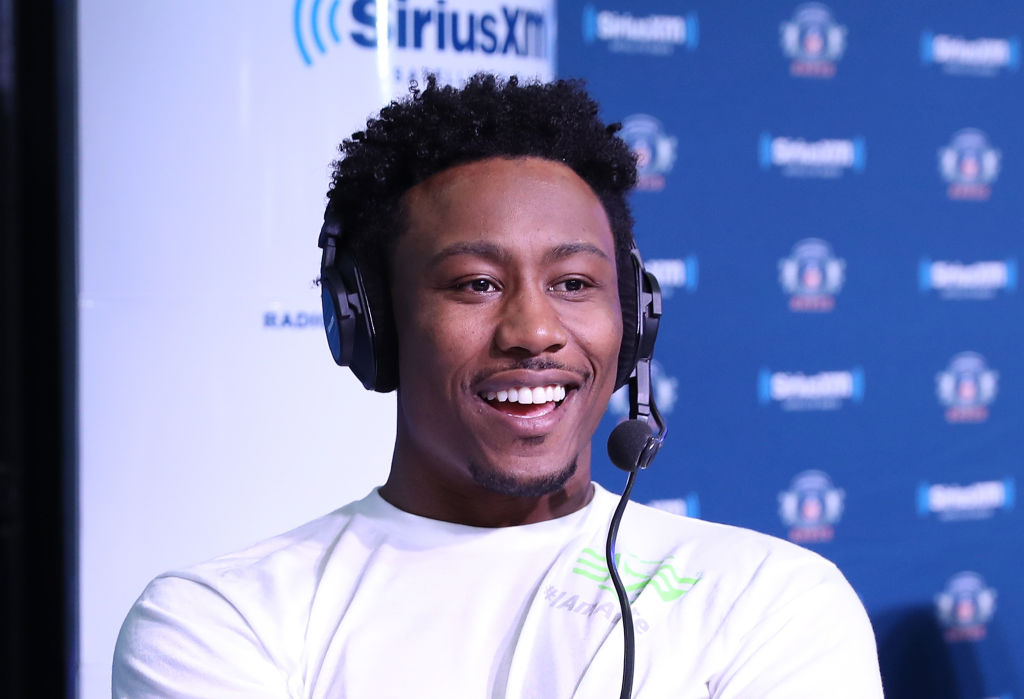 There has always been a debate when it comes to the contracts the NFL players sign compared to those NBA athletes put ink to. Retired NFL superstar Brandon Marshall put on full display he has a lot to learn when it comes to that conversation.

During a recent episode of the I Am Athlete show that Marshall cohosts with fellow NFL ballers Chad “Ocho Cinco” Johnson and Channing Crowder, things got very heated when Chad and Channing said it’s easier for the NBA players to run the league because they have guaranteed contracts.

Marshall however vehemently disagreed with Johnson and Crowder and is now being called “loud and wrong” becuase he argued that only four players on an NBA team have guaranteed contracts. You don’t have to be an NBA expert to know that is FALSE.

If there was ever a visual representation of being loud and wrong, that clip of Marshall is it.

Of course, the video has spawned plenty of reactions, NBA player Jared Dudley chimed in, sharing the clip in a retweet writing, “This man can’t be serious??? 95% of players have guaranteed contracts… Sometimes 1 person per roster will sign a partial with a later date to either being cut or signed for the remainder of the season.. Only top Elite QBs have similar NBA deals.”

🤦🏽‍♂️🤦🏽‍♂️🤦🏽‍♂️ This man can’t be serious??? 95% of players have guaraenteed contracts… Sometimes 1 person per roster will sign a partial with a later date to either being cut or signed for the remainder of the season.. Only top Elite QBs have similar NBA deals https://t.co/9K9j1Mwlzg

D’Angelo Russell responded to Dudley’s tweet implying the both of them should take a trip to the show to educate the world.

This the platform you should be educating the world on! @JaredDudley619 we can go up there together

Twitter isn’t being so nice and has been clowning Marshall all day. You can peep those reactions in the gallery below.

Brandon Marshall comes off like he thinks he’s smarter than the other guys on I Am Athlete. In reality Fred Taylor seems like the smartest guy up there

Brandon Marshall one of them niggas you just gotta nod your head with and let him talk.

Wrong. But loud af. I love me some Brandon Marshall and this series (it’s quality tv). But let this be a lesson to you: just because you go off, get loud and rowdy, and say it with your chest doesn’t mean what you’re saying is fact. https://t.co/9XeVh9semR