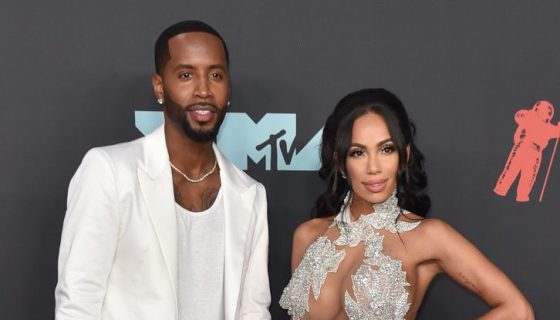 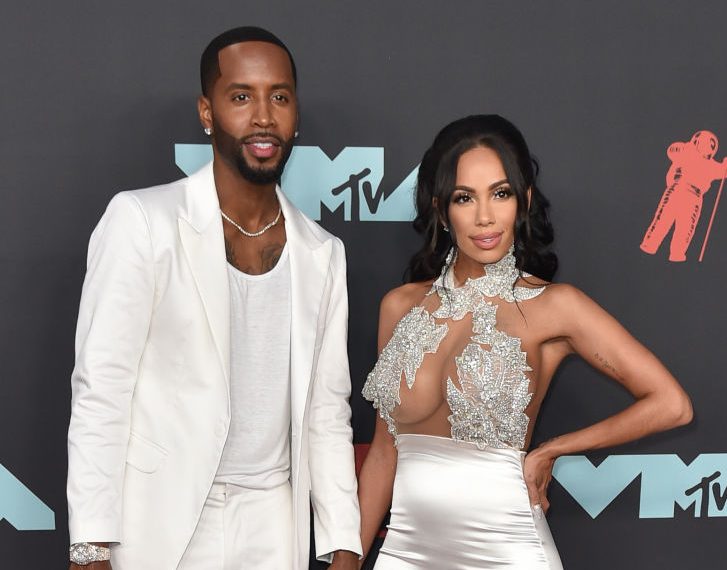 There is trouble in marital paradise (again) for Erica Mena and Safaree, but for some reason, this feels like Erica is NOT here to coddle her husband who called their marriage a “mistake” on social media earlier.

Safaree wrote a message on Twitter about his relationship with Mena. He tweeted:

“I mean this from the bottom of my heart getting married was 1 of my BIGGEST mistakes and it will never happen again.” The situation must not be good as he says he’s willing to walk away to prevent jail time. “I’m walking away before I End up in jail over some dumb shit. Nobody is worth my freedom!!!”

Safaree’s message to Erica online comes seemingly out of nowhere. The couple hasn’t made much noise in the last several months of their union, at least in regards to any major falling out. Back in September 2020, Erica did scrub her social media pages clean of Safaree, which fans did notice.

The “Love and Hip Hop Star” responded to her husband just a minute after his tweet went up, saying:

“Since you always run to social media like a little girl I might as well join in. I absolutely agree with you on this. You are the most selfish, vain and inconsiderate person.” She even mentions their daughter. “And not just with me but your only daughter!

“Out of RESPECT for my daughter and to honor my growth as a woman. I’m going to get back to doing what I do best. Make money and be only about my business. Entertaining social media with my issues isn’t my thing.”