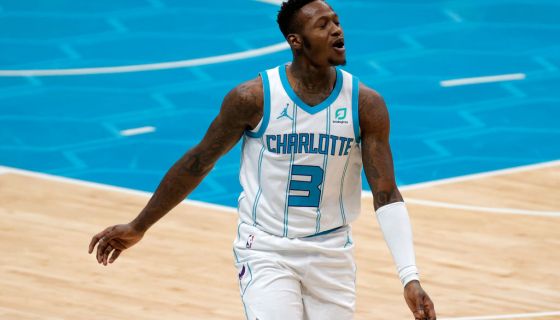 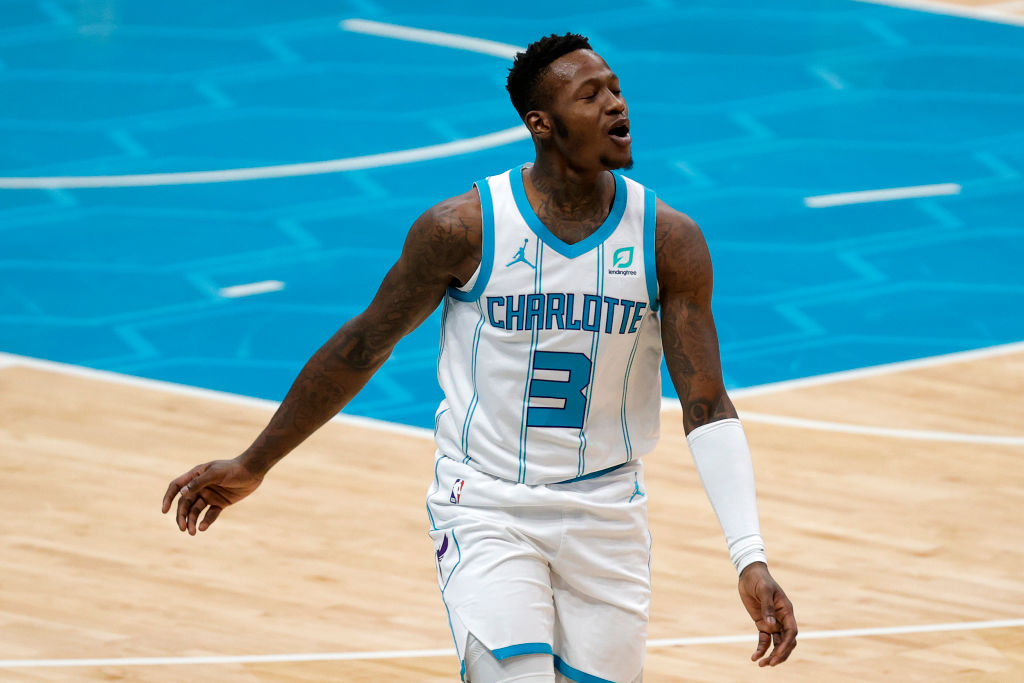 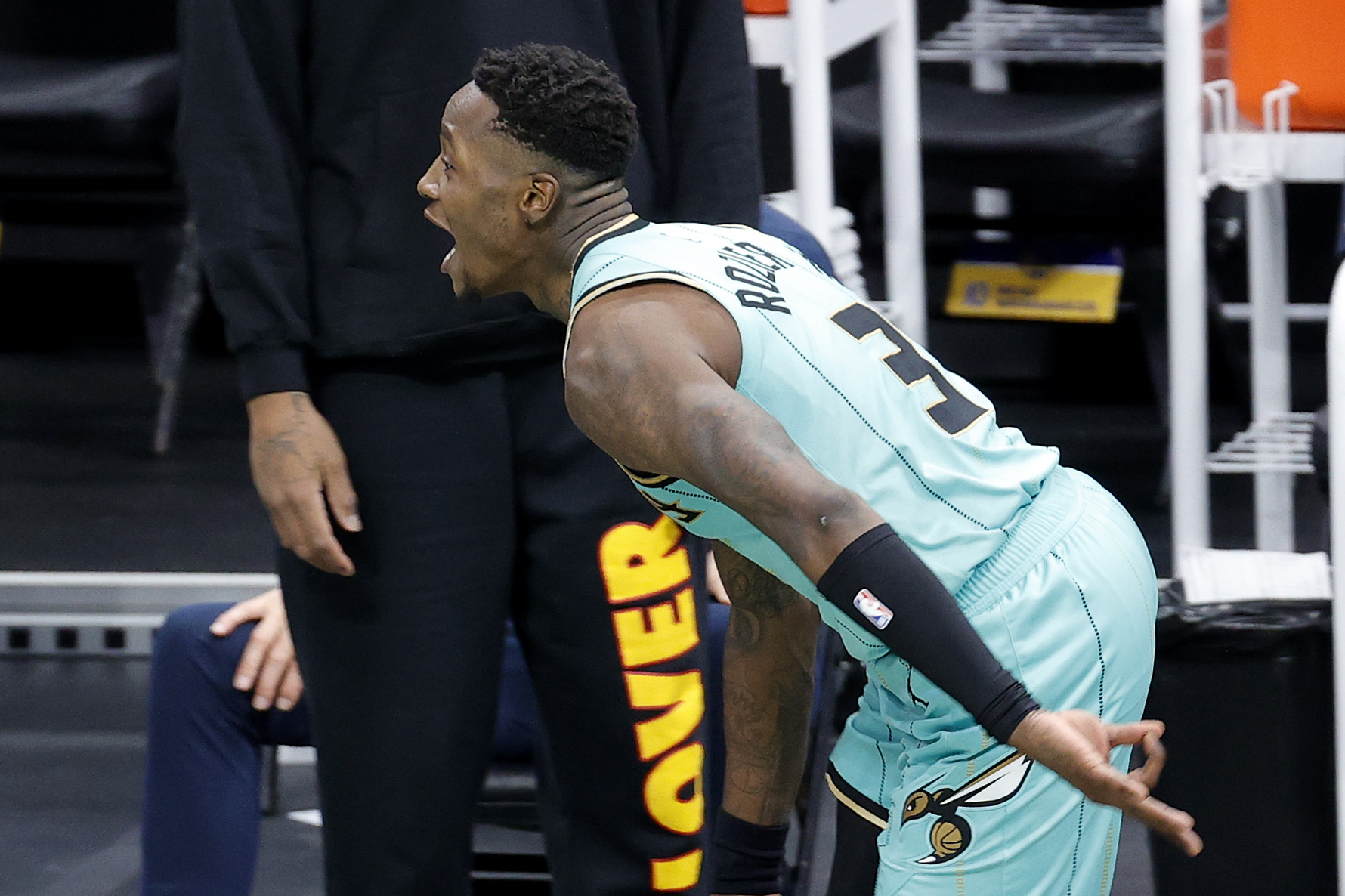 Michael Jordan is beginning to look like a genius for his decision to back up the Brink’s truck for Terry Rozier.

Last night (Feb.20) in Charlotte, we were treated to a wild finish during the Golden State Warriors and Charlotte Hornets matchup. The night already got off to a pretty interesting start when Steph Curry was scratched right before tip-off due to an illness and was escorted back to the locker room.

Steph Curry did not start tonight’s game vs. the Hornets. pic.twitter.com/dlnm7vfb0u

Despite Curry’s absence, the Warriors, led by their passionate glue guy, Draymond Green, almost managed to squeak one out without their rangeless sharpshooter. But with Green, sometimes his passion can also be his downfall. Late in the game, Green let his emotion get the best of himself, once again earning not one but two technical fouls, and was ejected with just 9.3 seconds left up in the game setting up a stupid finish.

Green’s beef stemmed with the Hornets being awarded a timeout after Green felt he got his hands on the ball in time to force another jump ball. Terry Rozier shot the two technical free throws that would tie the game and then sealed the deal with a buzzer-beating jumper sending the Warriors to the lockerroom with a bitter taste in their mouths. Rozier also scored 20 of his 36 points in the 4th quarter.

Following the game, Warriors’ head coach Steve Kerr kept it real about Green saying his late-game ejection “crossed the line.” Meanwhile, Rozier looks like a wonderful return on investment for Jordan and his Charlotte Hornets scoring over 30 points in his last 4 games.

Scary Terry is quietly terrorizing the NBA and brought the buzz to Twitter after his late-game heroics. You can peep the reactions in the gallery below.

this game was as over as NBA games get.

the major storyline will be the technical fouls, but don’t want it to get lost that Terry Rozier went bonkers in the final minutes to keep it alive.

What an absolutely insane final 10 seconds in Charlotte. Draymond Green gets ejected, Charlotte hits two technical free throws to tie it, and then Terry Rozier hits a jumper at the buzzer to win it. Wow. What a gut punch loss for Golden State.

Yup, this one is gonna sting for a minute.