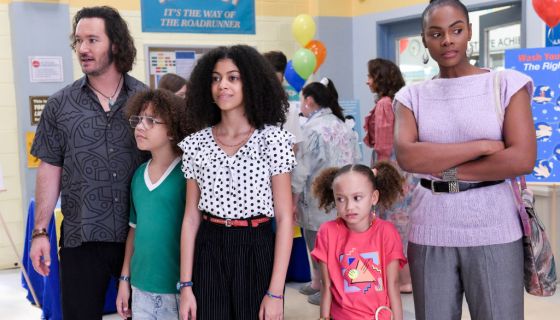 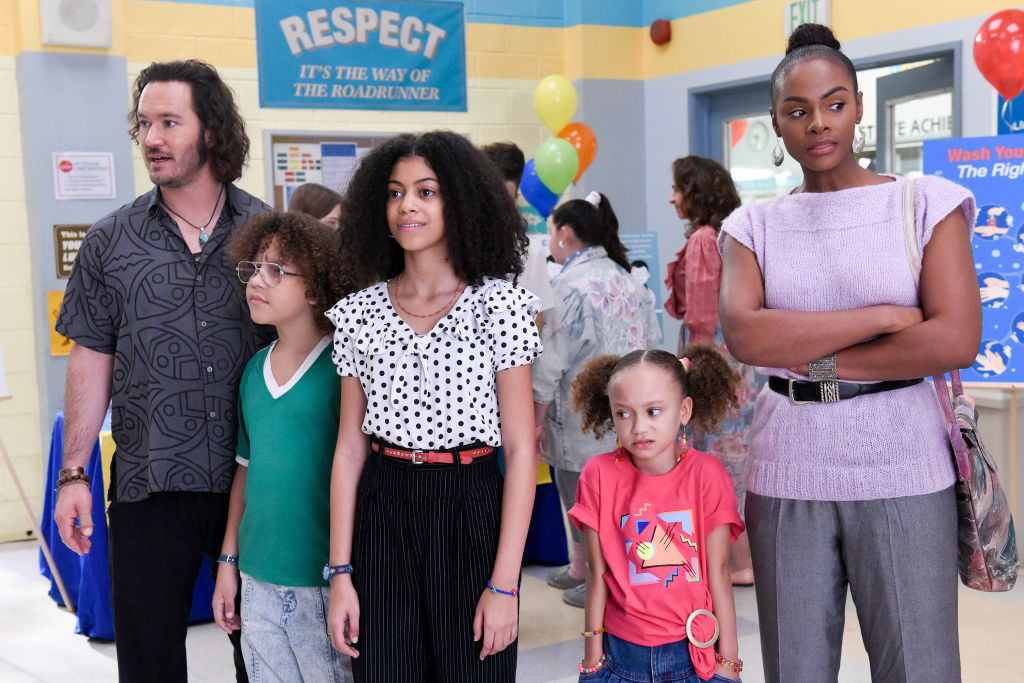 Are you guys tuned in for Season 2 of “Mixed-ish”? 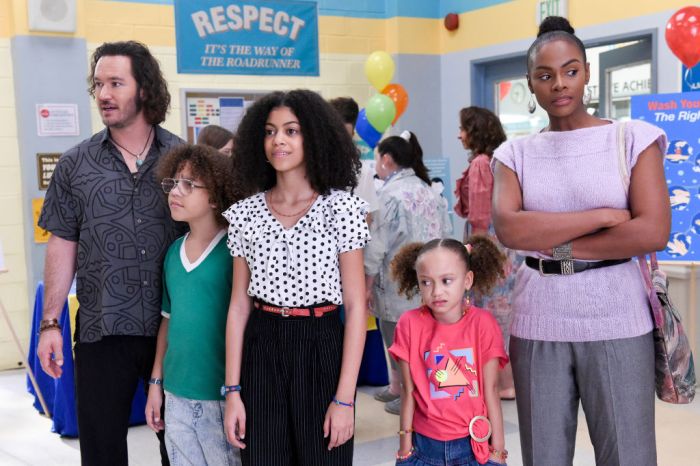 BOSSIP Sr. Content Director interviewed “Mixed-ish” star Tika Sumpter about Season 2 of the ABC hit series. They discussed 80’s fashion, having more kids, being part of the “Black-ish” universe and how art imitates life regardless of race. Tika also summed up the importance of Black Moms, saying “Black Moms Are The Spine Of Civilization!” Check out the interview below:

“Mixed-ish” is a great show and we love how it’s set in the ’80s so we get to relive some of our favorite trends from back in the day. It’s also pretty awesome seeing our “Saved By The Bell” favorite Mark-Paul Gosselaar married to our “Haves And Have Nots” fave Tika Sumpter. The kids are also really fun to watch in action — especially Mykal-Michelle aka Santamonica. Tika mentioned wanting to have more children, do you think we can expect a new addition for her soon? We also thought it was dope that Tika pointed out the universality of many of the topics explored on “Mixed-ish”. We wish we could get an interview with her AND her fiancé Nick James to get a little more info about those in-laws she mentioned!

What was your favorite part of this interview?