You are here: Home / Blog / NEWS / Apparently, There Was Talk Of Casting Chris Rock In ‘Friends’ Back In ... 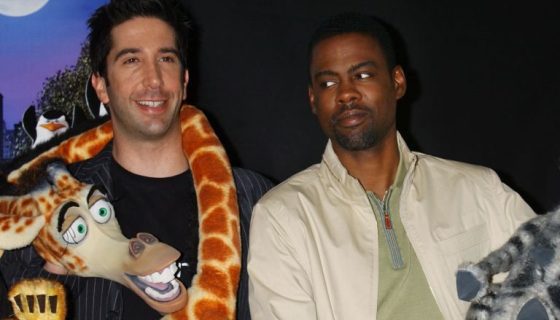 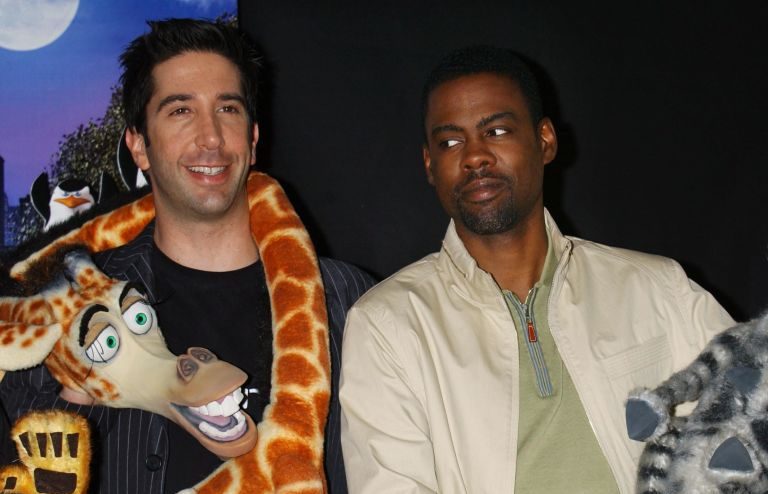 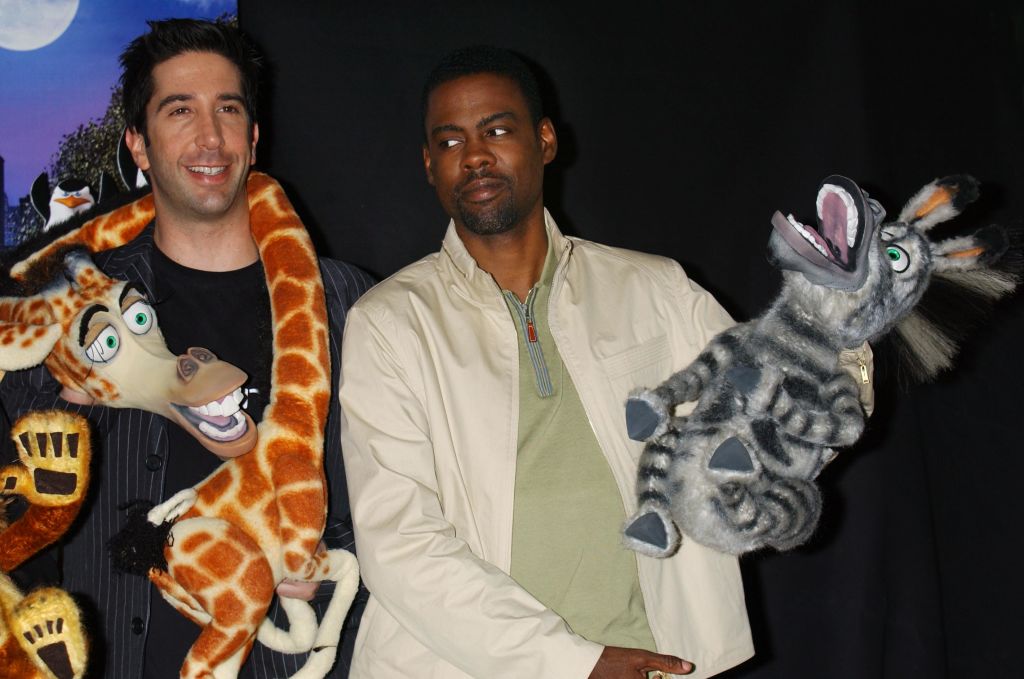 Everybody who’s anybody knows Friends is a direct rip-off of Living Single — it’s an all-white remake of an all-Black classic. But, this just in. Apparently, there was almost a Black ‘Friend.’

Chris Rock appeared on The Late Show with Stephen Colbert on Monday, January 11. While addressing rumors that he was considered to play George Costanza in Seinfeld, the 55-year-old living legend revealed Friends showrunners were interested in him too. “I just heard that one. I mean, it was a lot of NBC talk,” he said of possibly playing Jerry Seinfeld’s best friend. “There was talk about Seinfeld. There was talk about me being one of the Friends at a point. Yes, I would have been the Black friend. That’s basically who I am to America anyway at this point.” “Let’s just say the good people at Seinfeld, they made the right choice. He’s good. He’s amazing,” Rock admitted of Jason Alexander, who ultimately nabbed the role of Costanza.

Check out the full interview below and let us know how you feel about Friends wanting to cast a token Black character. In case you missed it, David Schwimmer was hilariously trolled when he thought he’d come up with the bright idea of an all-Black Friends reboot (as though Friends wasn’t inspired by Living Single). “Maybe there should be an all-Black Friends or an all-Asian Friends,” he said last year. “But I was well aware of the lack of diversity and I campaigned for years to have Ross date women of colour. One of the first girlfriends I had on the show was an Asian American woman, and later I dated African American women. That was a very conscious push on my part.”

‘I still have my moments’: Luke Combs opens up about anxiety struggles...

Joe Biden’s inauguration: Which celebrities are performing, where and...
Scroll to top