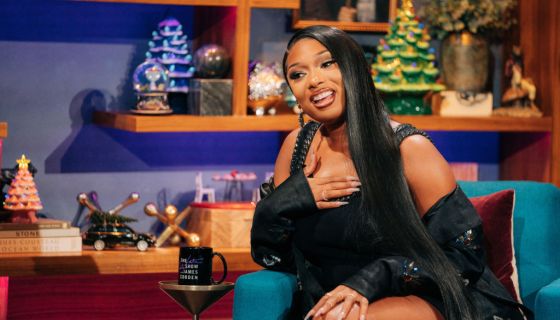 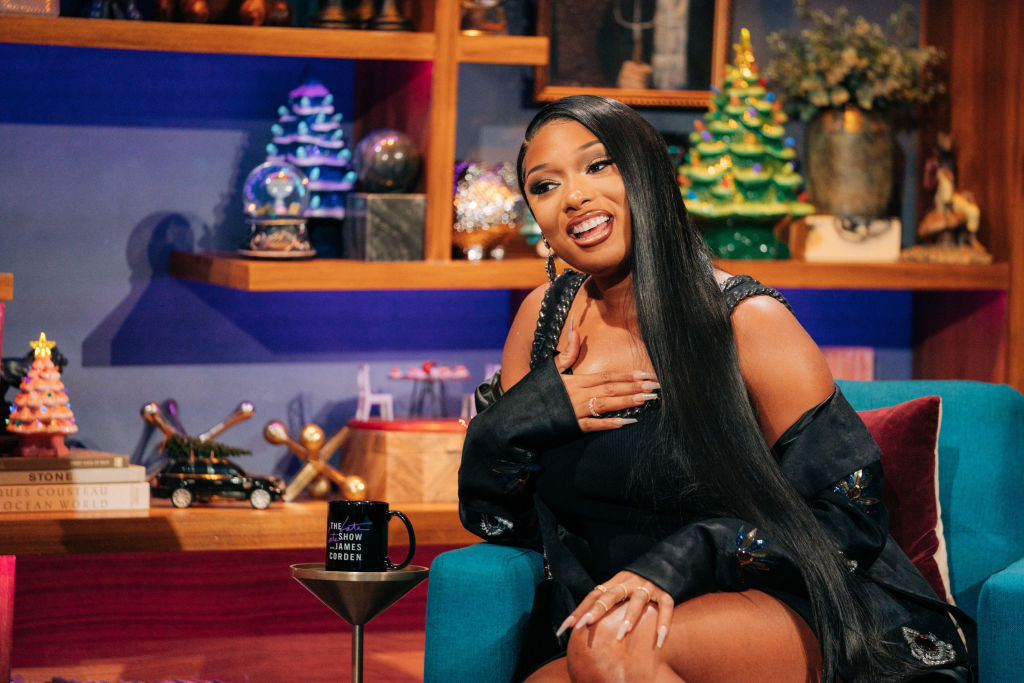 Megan Thee Stallion has become one of the biggest and most popular rappers in the game in a relatively short period of time. When an artist is on the road to success, there are a million things that could derail them. They could have a bad manager, a bad contract, a bad record label, a substance abuse problem, or they could get thirsty for fame and end up on a reality TV show.

Fortunately for Meg, she had “Big Ole Freak” to propel her past the “up-and-coming rapper” stage and onto the national stage as a bonafide star. However, as we learned last night, that isn’t to say that she wasn’t tempted to go the Cardi B route to gain a lil’ more exposure each week via Mona Scott Young.

The Love & Hip-Hop Unlocked special aired last night and there it was revealed that Megan had, at one point, auditioned for the seminal hip-hop hype machine. Tina Snow’s audition tape was aired for the very first time and it shows young(er) Meg displaying all the personality and genuineness that her fans have learned to love about her!

Now, the question begs: who would have been Megan Jovon Ruth Pete’s “love” 👀👀👀👀👀👀

While you’re here, check out this absoluteluy FIRE mix of Megan’s “Body” and Earth, Wind, and Fire’s “Brazilian Rhyme” done by DJ Alizay and Sean Falyon!

Watch The Profoundly Provocative New Trailer For “Judas And The Black Mes...
Scroll to top