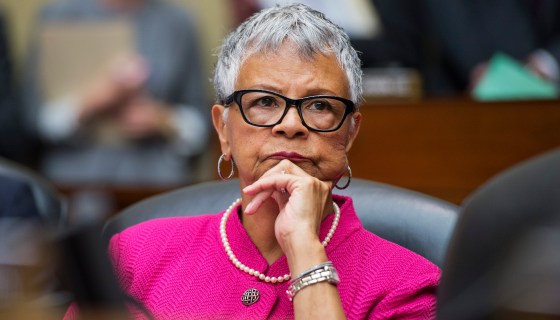 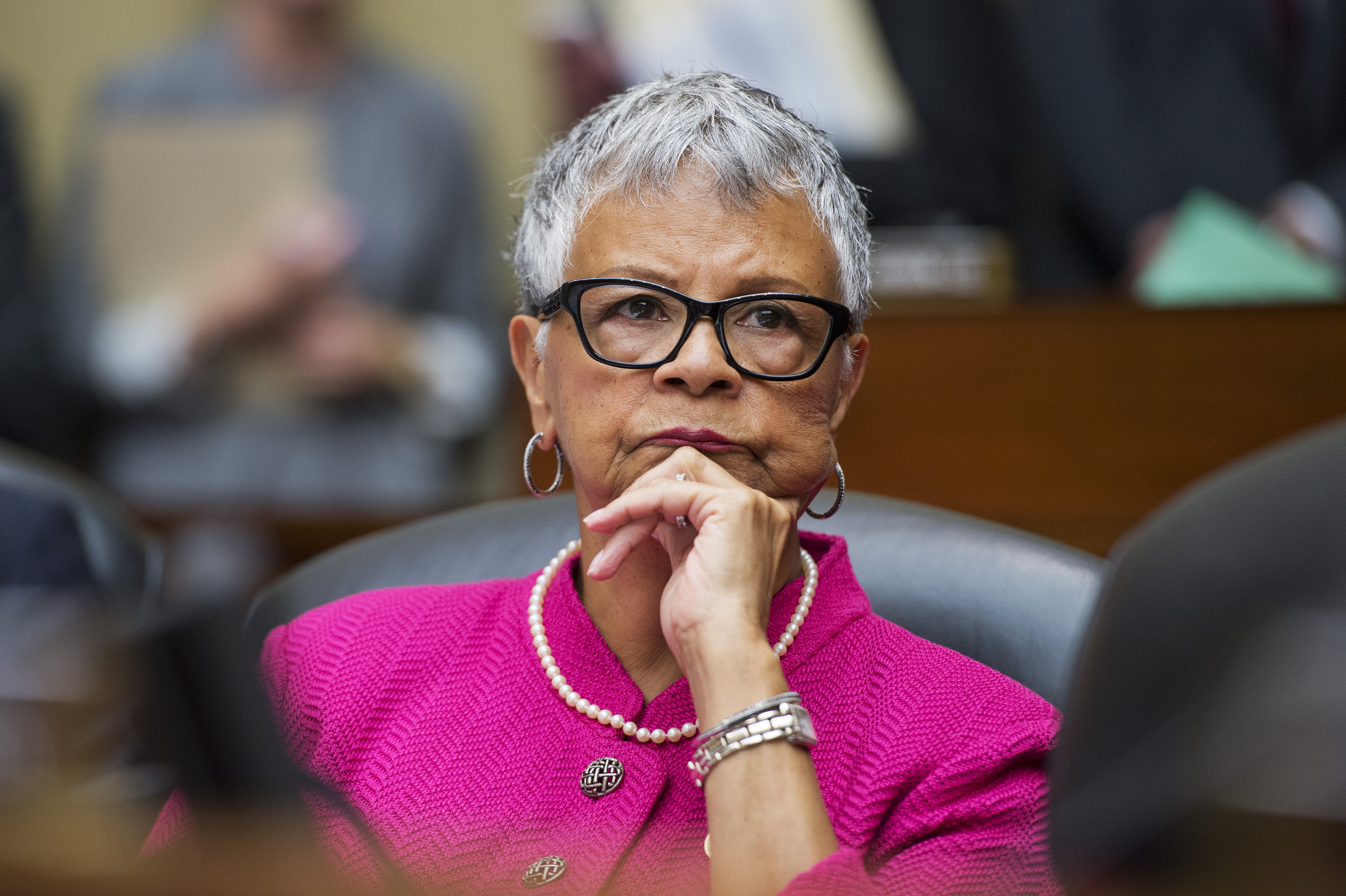 While sheltering from the Capitol riots, many Republicans refused to wear masks, and now, Rep Boonie Watson Coleman has tested positive for the virus.

Almost a week later, the riots at the Capitol look even worse than when we watched them play out originally. Five people lost their life thus far from false claims of voter fraud and many of the participants have been arrested and are facing jail time. New videos and different angles are popping up, even one showing a police officer being beaten by the rioters and exposing that Blue Lives Matter was, in fact, the racist response we all knew it was.

Now, to add to the list of things in the aftermath, we learn some congresspeople who were sheltering refused to wear masks, even after their peers asked. According to reports from TMZ, one congresswoman has tested positive since the attacks.

Rep. Bonnie Watson Coleman has tested positive for COVID-19, and she’s squarely blaming fellow lawmakers who refused to wear masks while they were sheltering in place during the Capitol attack.

The Congresswoman from New Jersey announced her diagnosis Monday … linking the positive test to last week’s events that forced her to take refuge with other lawmakers in the Capitol Building. She tweeted, “Following the events of Wednesday, including sheltering with several colleagues who refused to wear masks, I decided to take a Covid test.”

On Twitter, she confirmed her test was positive and that she has mild symptoms and will continue to work. More than likely, she won’t be the only one to test positive but hopefully, the spread will be as minimal as possible–especially in the wake of the current political climate.