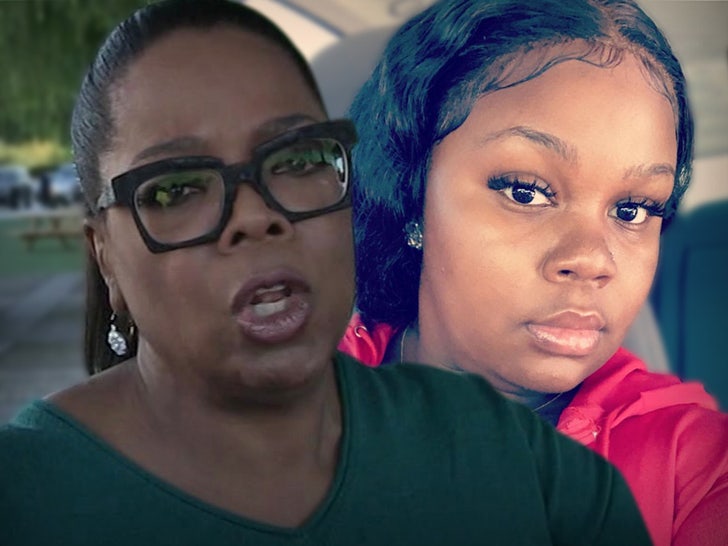 Breonna Taylor‘s mother knew in advance her daughter would become the first person other than Oprah to appear solo on the cover of O magazine … because O told her herself.

Sources with direct knowledge tell TMZ … Oprah’s team reached out to one of Breonna’s family attorneys, Ben Crump, several weeks ago to see if she could get in touch directly with her mom, Tamika Palmer.

We’re told there was no hesitation on the part of Breonna’s family … Oprah got Tamika’s number and gave her a call in early June … shortly after O posted a birthday tribute to Breonna on Instagram.

We’re told it was the first time the two women had spoken, and it was just them on the call. That’s when Oprah revealed her plan to Tamika to feature Breonna on the cover and ask for her blessing.

Our sources say Tamika was “in complete awe” of Oprah’s gesture — calling it an unbelievable moment — and of course, she’s honored O’s doing something she’s never done before as a tribute to Breonna. 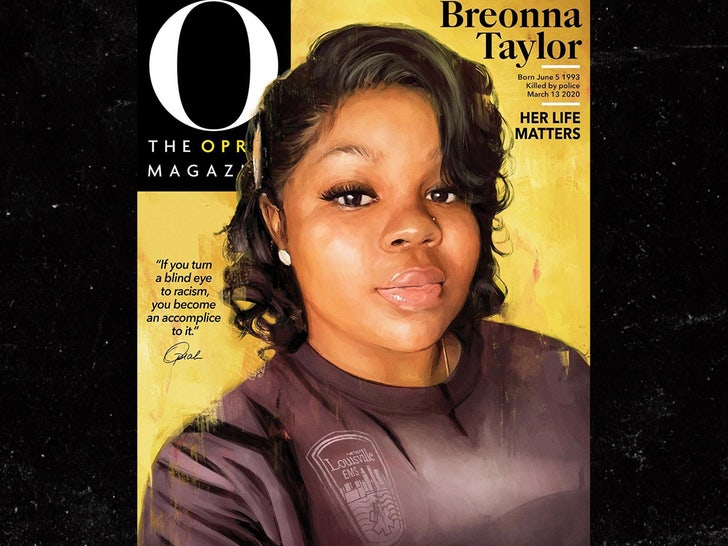 As we reported … Breonna’s cover is historical, as it’s the only time Oprah has not been on it. She stepped aside for one of her final print editions and dedicated it to Taylor by declaring, “If you turn a blind eye to racism, you become an accomplice to it.” Emblazoned on the cover are the words … “HER LIFE MATTERS.”

Breonna was killed by Louisville police on March 13 in her own home in a botched raid over a “no-knock” warrant. So far, her death has resulted in no arrests, which sparked countless protests … along with the death of George Floyd.

In an interview with “CBS This Morning,” Oprah expressed her desire to protest as well, saying … “if it were not for COVID I would be marching in the streets.”

Fortunately, she found another impactful way to do her part.

A List Of All The NFL Players Opting Out of The Upcoming Season Because Of Coronavirus…So...